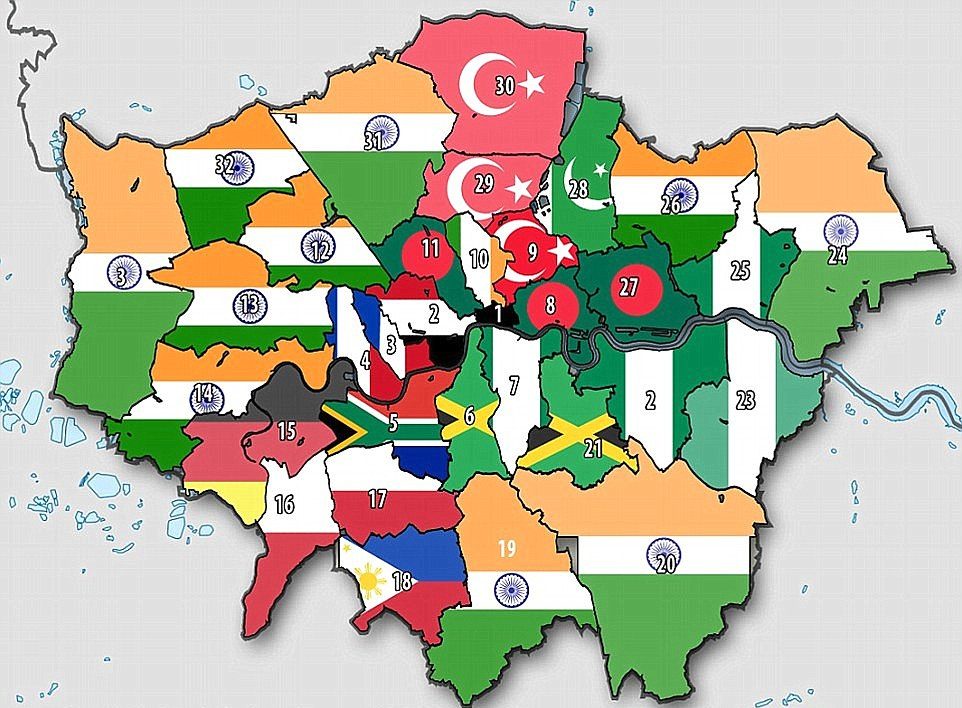 David Kim of London City Mission (also working in an ambassadorial role for Co-mission) shares some of his research showing why any strategy for church planting in London needs to take into account the rising demographic, economic and missionary power of Asia and Africa.

“According to the World Heritage Centre, by 2020 the urban population of Asia will be around 2.5 billion, having doubled in twenty-five years. By then more than half of the urban areas of the planet will be in Asia, and those urban areas alone will contain over one-third of the world’s population. The same organization predicts that the cities of Asia will be growing twice as fast as cities in the rest of the world.” (Glen Smith, Lausanne)

Just as striking are the figures on Africa which is the world’s second largest and second most-populous continent: 1.2 billion people and 54 countries. Africa’s average population is the youngest amongst all the continents (with advantages of quicker learning and greater cultural adaptability) and, furthermore, fertility rates are high. The United Nations predicts that “Africa is expected to more than double its population by 2100” almost equaling Asia by the end of the century. In fact most world population growth over this period will be coming from one continent, Africa. We should get ready for another 3 billion African people. Many of these will be English-speaking (and many French-speaking). Africa is our future! 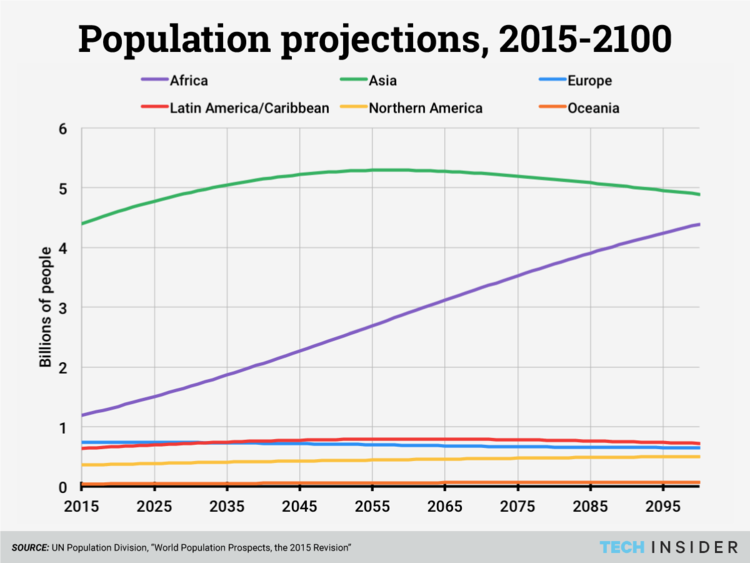 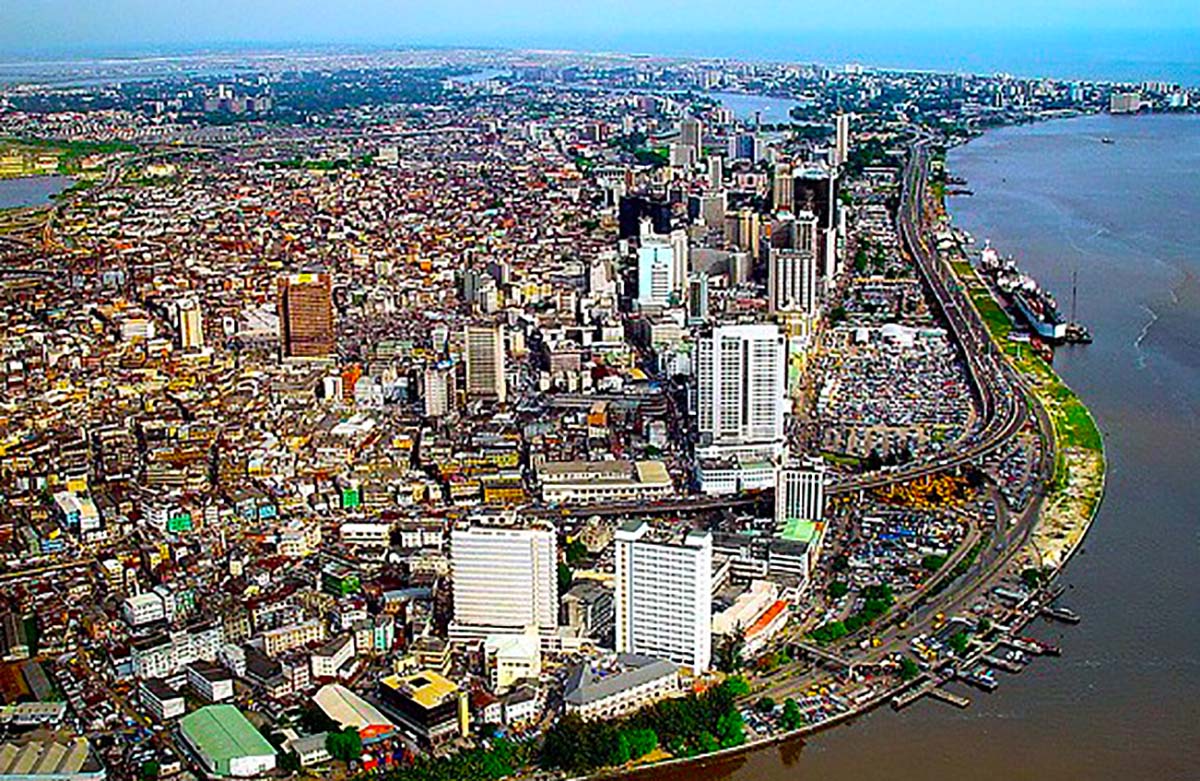 Is Nigeria the beginning and end of the land of Africa? Yes! Because, Nigeria is its largest country by population and moving to being Africa’s largest economy. By 2050, the country’s GDP ranking may be 14 in the world (PwC) and its population larger than the US.

STRENGTH AND DYNAMISM OF THE ASIAN AND AFRICAN CHURCHES

In terms of pure economic power, Asian nations make up three of the top 6 economies in the world. However, the growth of the Asian church is much more impressive. In 2014 The Telegraph reported, “China on course to become ‘world’s most Christian nation’ within 15 years”. It is estimated that there are 35,000 new Chinese believers every day.

The Korean Church has achieved one of the largest church growths in the world. The Oxford Research Encyclopedia states that, “One in five South Koreans professes the faith.” Official statistics for 2015 show almost 10 million Protestant believers. Many of these are Presbyterians, with the HapDong Denomination alone comprising around 2.5 million members.

In Africa the 2011 International Bulletin of Missionary Research recorded 475 million Christians with numbers increasing by 37,000 per day, most of these Pentecostals. Nigeria, with 76 million Protestant Christians, is a major mission sender and could soon be among the top 5 missionary sending counties. These Nigerian missionaries are fluent in English, bold and intelligent.

According to the 2011 census, London is over 7% African and over 18% Asian. These figures are likely to have increased since 2015. The Indian sub-continent and West Africa are particularly important.

Of the top 29 countries of origin of those in London born outside the UK, 9 are Asian and 6 African. Of those 9 Asian countries with large populations in London, five are countries classified by Open Doors as ‘Extreme’ in persecution of Christians and for that reason many from those countries would have been practically unable to hear the gospel in their home country. Many other Asian and African countries have smaller populations in London, for example there are 1000 North Koreans and around 20,000 Japanese – both among the world’s least-reached nations.

There are a huge number of African-led churches in London. Recent research has found 240 black majority churches in Southwark alone. Over half of these are Nigerian-majority with Ghanaian and other African nationalities being very significant. Many are multi-cultural and see themselves as engaged in reverse mission. There are also many Chinese churches.

WHY THIS ALL MATTERS

Because Hell is real, we work together as a matter of urgency 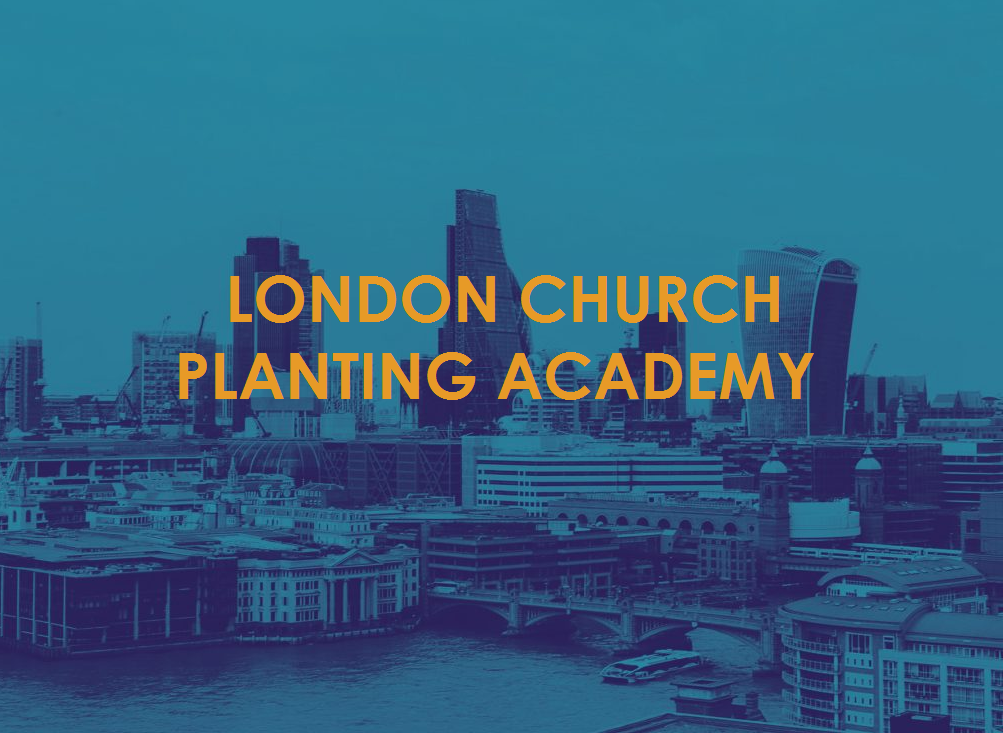