Because Hell is real, we work together as a matter of urgency

Neil Powell addressed the Planting Collective conference in May 2019 and this was his final point of a weighty message: 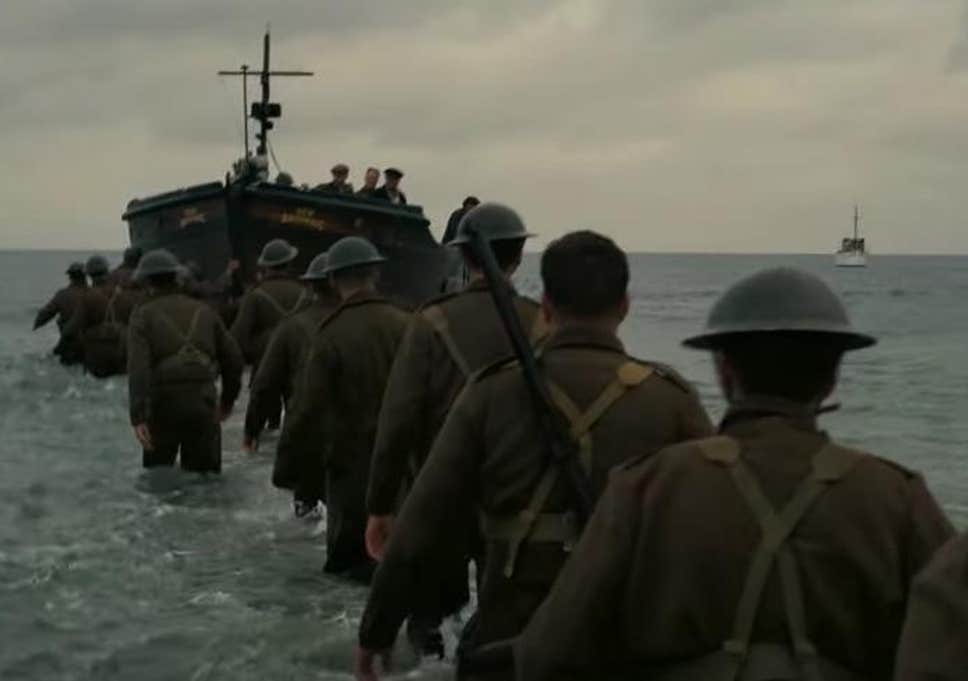 For 2000 years God has delayed his sure and certain judgment day. He has been, by any definition of the terms, extraordinarily patient with a rebellious and godless world. But time is running short. The need is urgent. And if we knew that we could do more together than we ever could on our own, then what greater reason do we have for collaboration than the urgent need to reach the lost with the good news of Jesus?

If you’ve ever seen the film Dunkirk or if you’ve read the history books, you’ll know something of the desperate plight – hundreds of thousands of British and Allied troops stranded on the beaches of Dunkirk. And yet there was this small window of opportunity to act before the advancing German troops arrived and it became a bloodbath. A National Day of Prayer was called at Westminster Abbey. And what followed the National Day of Prayer was the most extraordinary and remarkable rescue operation.

“A vast armada of little ships, big ships, warships, privately owned motor-cruisers from British rivers and estuaries – in fact, almost anything that would float – to ply back and forth in a desperate bid to rescue as many of our men as possible.” (David E Gardner)

In total 691 boats set sail from UK waters and over a few days the boats travelled back and forth across the English Channel to do what they could to rescue as many as possible. 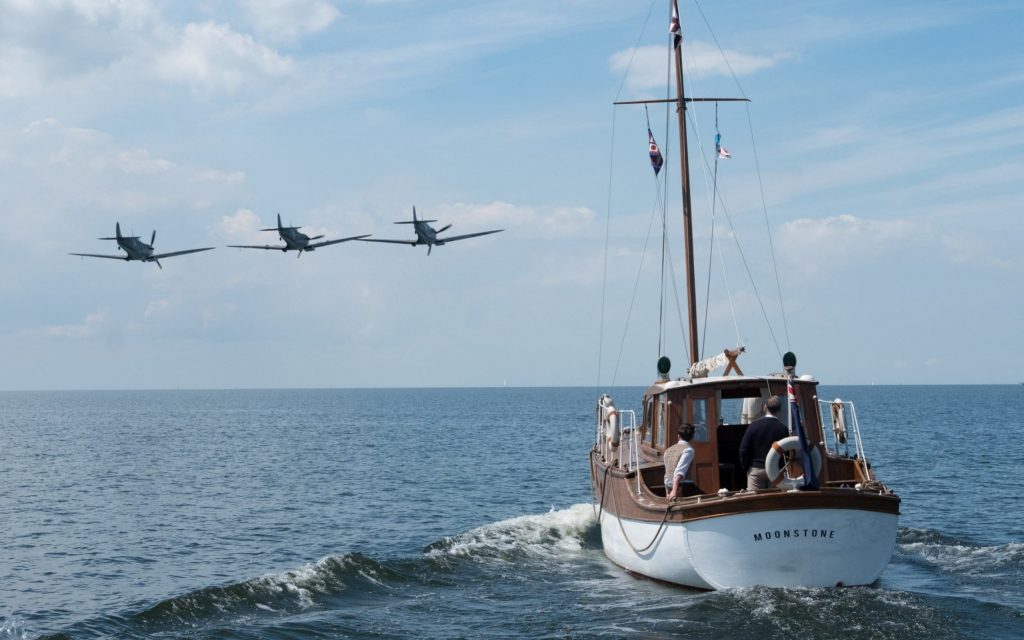 Churchill had dared to hope that 30,000 men might be saved. But when all was done, it wasn’t 30,000 it was ten times that number and more who were brought safely home. And one of those men was my own uncle.

How did they achieve so much, so quickly? Because a nation came together. They saw a desperate and urgent need. They saw and seized an opportunity.

And yet coming together is not something that we find easy as we embark on our rescue mission. As churches, as we launch our life saving boats into the waters we’re just not that good, naturally, at working together.

We know Matthew 9:38 but do we know Mark 9:38? A man is casting out demons in the name of Jesus and the disciple John says, “We told him to stop.” Why? John says, “Because he wasn’t one of us.” Jesus replied, “Do not stop him. Whoever is not against us is for us.”

“Men of all branches of Christ’s Church are apt to think that no good can be done in the world unless it is done by their own party and denomination. They are so narrow-minded that they cannot conceive the possibility of working on any other pattern but that which they follow. They make an idol of their own peculiar ecclesiastical machinery, and can see no merit in any other.”

But having reflected on the words of Jesus, Ryle comments:

“Is our neighbour warring against Satan? Is he really trying to labour for Christ? This is the grand question. Better a thousand times that the work should be done by other hands than not done at all… Let us be on our guard… Let us… be thankful for good works wheresoever and by whomsoever done. Let us beware of the slightest inclination to stop and check others merely because they do not choose to adopt our plans or work by our side. We may think our fellow-Christians mistaken in some points. We may fancy that more would be done for Christ if they would join us and if all worked in the same way. We may see many evils arising from religious dissensions and divisions. But all this must not prevent us rejoicing if the works of the devil are destroyed and souls saved.”

Any boat that will float, any gospel church that is saving people from Hell is a church I’m willing to help.

“Who can describe the value of one soul transferred from the kingdom of darkness, and from weeping and gnashing of teeth, to the kingdom of God’s dear Son? If we live 29 years, or if we live 99 years, would not any hardships be worth the saving of one person from the eternal torments of hell for the everlasting enjoyment of the glory of God?” (John Piper)

Neil Powell is an elder and pastor of City Church Birmingham, founder of the 2020birmingham church planting movement and London director for City to City UK. Read more from Neil on the need for a Dunkirk spirit and how the gospel can generate and sustain a city-wide collaborative church-planting vision in Together for the City. We’re really grateful that Neil will be leading four afternoons at the London Church Planting Academy over the coming year.